We may earn a commission when you shop through our links (and you may get better sleep).

Now for our monthly installment of bedding industry news. This roundup is for May, 2018, one of the top selling mattress months of the year (see our roundup of Memorial Day mattress deals).

Unbox Mattress is a business and may earn a commission from purchases referred by this site. Thanks for your support.

Vacuumopolis
If you didn’t know Derek Hale of Sleepopolis sold his website to Casper (indirectly) and has now turned to reviewing another product for the home: vacuums. His site, Modern Castle, has both a website and YouTube channel.

Casper Human Mattress
Speaking of Casper, we had a chuckle when basketball superstar Dwight Howard of the NBA team the Charlotte Hornets was dubbed the Human Casper Mattress by a writer at the Urban Daddy website. Were not really sure what that means but you can check it out here. Please comment below if you have a guess!

Mattress, Pillows, and Bases, oh my!
Nolah just introduced a new mattress, pillows and adjustable bases. Their existing Nolah Mattress is now called the Nolah Original 10″ mattress and the new 12″ is the Nolah Signature 12″ mattress. The two new pillows are the Nolah AirFoam™ pillow and the Nolah AirFiber™ pillow.

MyPillow Breaks World’s Record for World’s Biggest Pillow Fight
MyPillow donated over 70,000 MyPillows to attendees at a large Minneapolis Christian evangelism event so they could all clobber each other with a pillow. Great way to get out your frustrations but it would probably be better if they invited liberals to the fight!

The massive pillow fight made the Guinness Book of World Records with an  official count of 7,681. This isn’t MyPillow’s first win though – they set a record in 2015, with 6,261 people threw pillows at each other at a St. Paul Saints game. How American! Source

Purple Mattress Adds Beds to 30 Chicago Mattress Firm Stores
Purple is expanding its offline presence by selling mattresses in 30 Chicago-area Mattress Firm stores. They plan to open at Mattress Firm locations in Phoenix and the Bay Area next.

They also lost their CEO, are searching for a new one, and announced their fourth quarter earnings report.

Helix’s New Sheets Come with a 100 Night Sleep Trial
Helix‘s new sheets are made of a rich soft cotton-polyester blend with a two-sided sateen weave for comfort with breathability. They feature a high 600 thread count for that luxury feeling and wrinkle resistant material for convenience. The sheets are available in White and Slate (grey). 3 year warranty. A set of queen sheets retails for $125.

Isn’t this showroom pretty? It certainly doesn’t look like the typical mattress store!

Share Your Mattress News with Us
Have bedding industry news to share about new products or goings on? Make sure to send it to us for next month’s roundup: Contact Us. 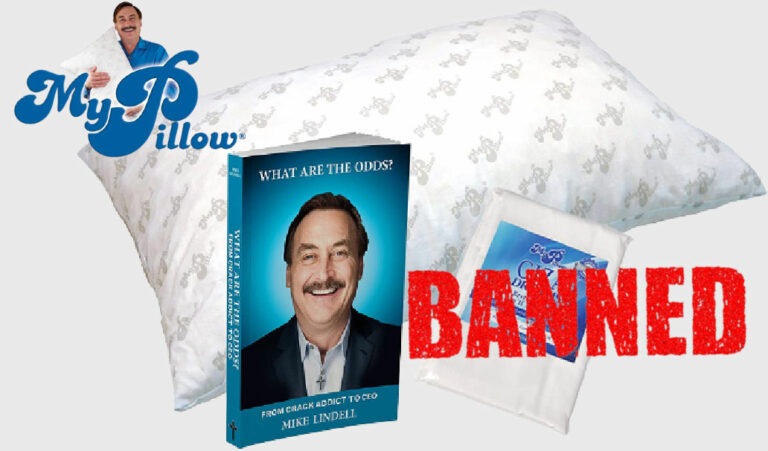 Politics ruins everything, it seems like. Even pillow sales. Today, several retailers said they will stop carrying MyPillow pillow products. According to MyPillow CEO Mike…

October 2018 Mattress Industry News Roundup Mattress Firm Bankruptcy Mattress Firm, the largest seller of mattresses in the US filed for bankruptcy protection (Oct. 5). The company has 3,400…

Is your mattress smart? Does it help motivate you and give you information to help you sleep? Eight mattress is the leader is smart mattresses…. 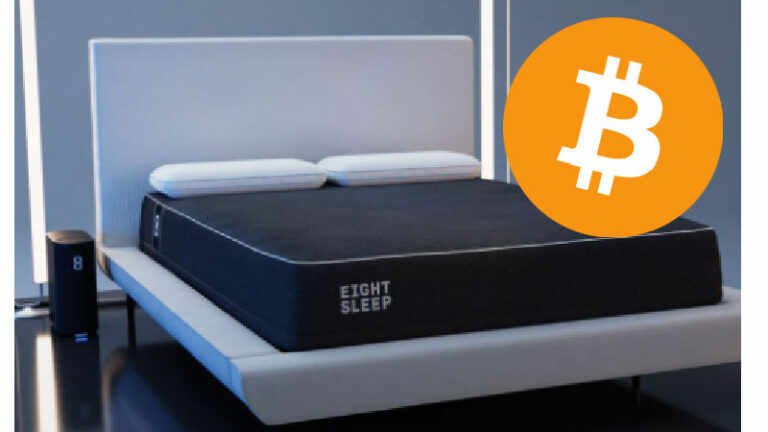 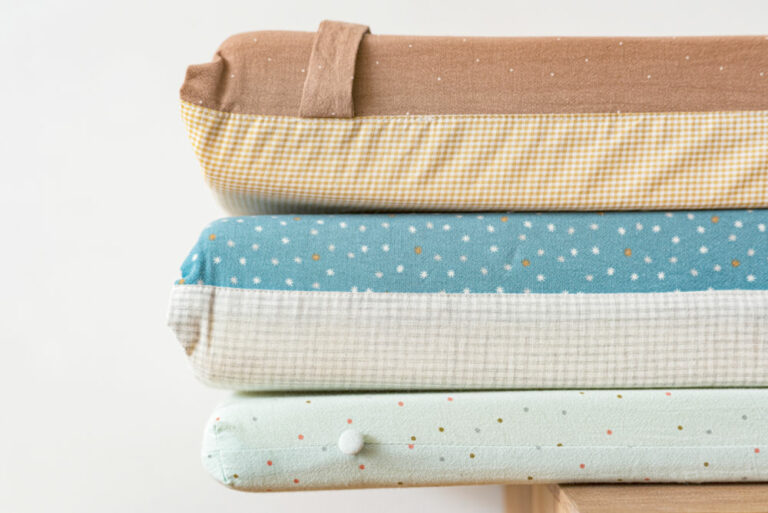 A recent survey polled people about their mattress. The 2021 survey was conducted for the Better Sleep Council, the consumer education arm of the International… 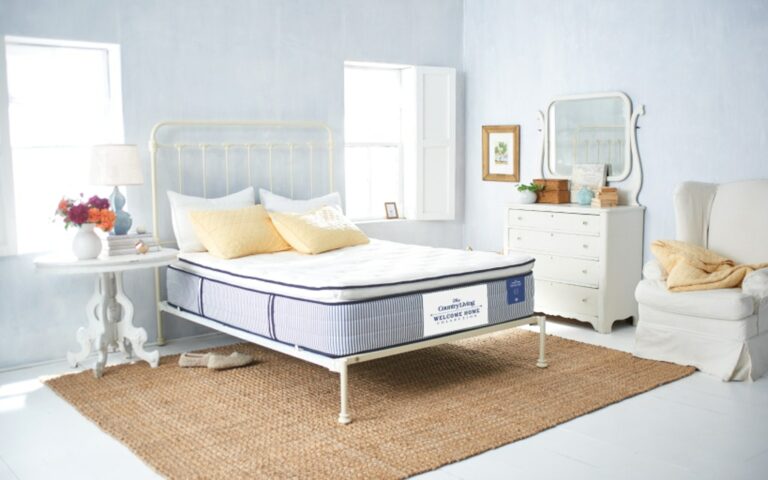