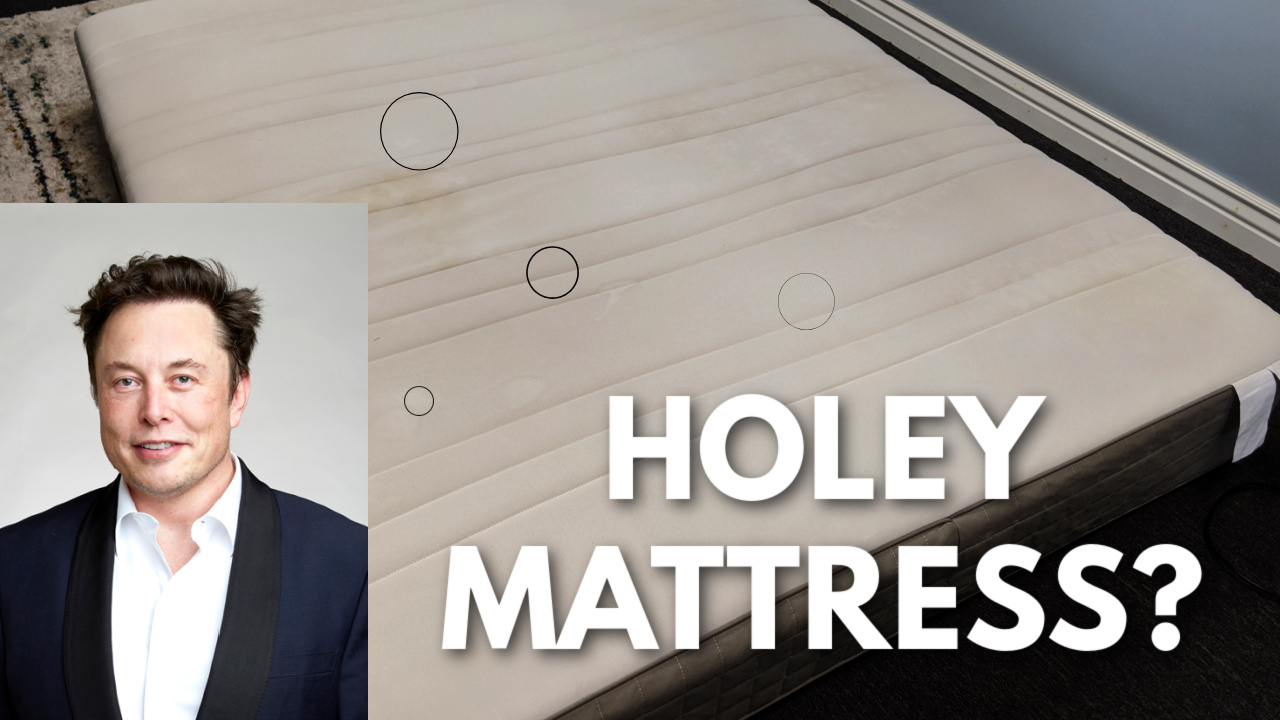 The world’s richest man is too cheap to buy a new mattress, says his girlfriend, Grimes. According to her, his bed has holes in it.

We may earn a commission when you shop through our links (and you may get better sleep).

Forget weird baby names, Elon Musk, the co-founder and CEO of Tesla, has another quirk that’s hard to believe. According to his sometimes girlfriend, he doesn’t live a luxurious lifestyle. In fact, Grimes says he didn’t want to buy a new mattress.

Grimes, whose real name is Claire Boucher (but she says you can call her Grimes, Claire, or just c, as in the speed of light), admitted that they sleep on a mattress that has holes in it. Musk, dubbed the world’s richest person, with a net worth of $223 billion (as of Feb. 28, 2022), doesn’t seem to care.

She said Musk refused to buy a new mattress. Even with his high net worth, he chooses to live below the poverty line, she claims in an article in Business Insider.

Springs and foam inside a mattress get worn out over time. If the surface of your bed has holes, that’s a pretty good clue that the mattress is no longer providing proper support for your body when you sleep.

Not mega-rich but need a new high-quality mattress? Check out this mattress.

The real reason Musk doesn’t want to spend his money on things like mattresses. Why? He has something else costly to spend his money on — Mars. The SpaceX founder is investing in his plans to colonize Mars. It’s so expensive of an endeavor that there’s not a lot left over for things like mattresses. I guess you could call it an intergalactic form of being house poor.

Imagine having that big of a why/dream that you could be the wealthiest person but still not have a lot left to live on. Maybe a mattress company can fund him a new mattress and perhaps a space-size endorsement that could extend into Mars.

If the world’s richest man wanted to sleep on the world’s most expensive mattress, he could check out The Palais Royal by Kluft mattress. It costs between $40,000-$60,000. It can be customized.

Or, check out the best cheap mattress.

How Many Hours of Sleep Does Elon Musk Typically Get?

Where we spend time and money says a lot about what we value. Many sources online claim Musk gets about 6 hours of sleep a night. In contrast, Amazon founder and fellow billionaire Jeff Bezos claims to get 8 hours and says he goes to bed at about 10:30 pm.

Musk has said that he likes to go to bed after 1 am and wakes up around 7 am. He’s been known not to sleep for days when on a deadline. He notes that he’s not the person who does well on little sleep. “I tried sleeping less, but then total productivity decreased. I don’t find myself wanting more sleep than six [hours].” SOURCE

No stranger to cutting corners on sleep, several news outlets report that Musk slept on the Telsa factory floor in a sleeping bag to save time.

Now just wait. A mattress company will send Musk a new mattress, hoping to get publicity for it! If it were me, I’d pick Eight Sleep (note: this is an affiliate link) since it’s a smart mattress. 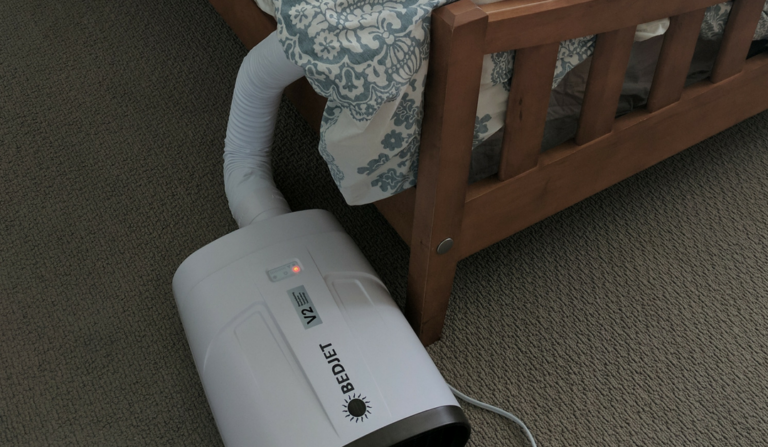 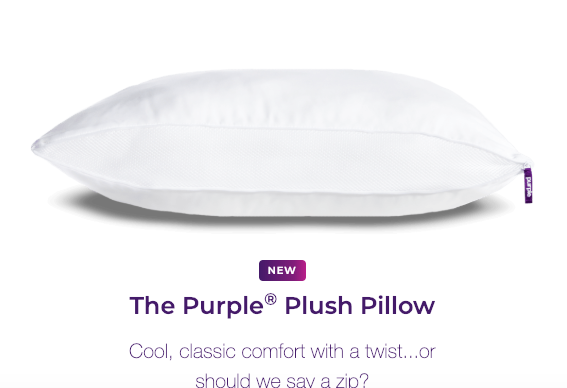 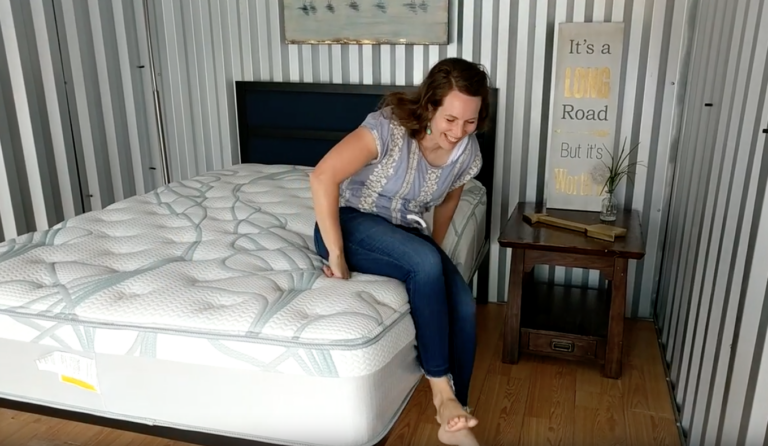 The Serenity has been discontinued. We recommend that you check out our BedinaBox Original Mattress Review. BedInABox® Mattress Review A lot of people use Bed in… 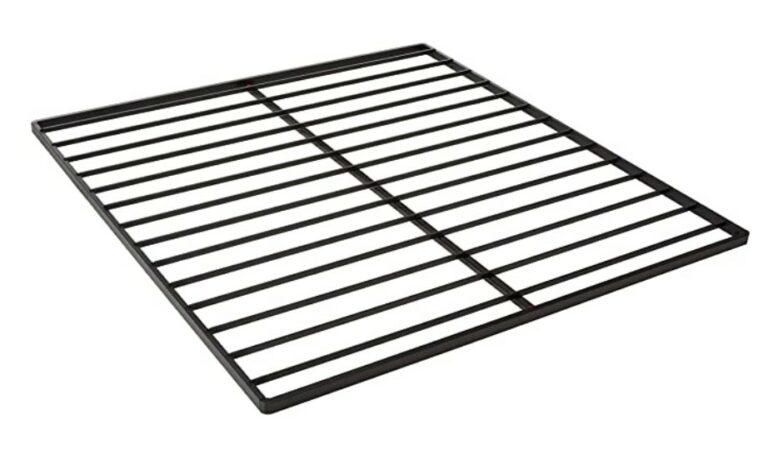 Need additional support for Spring, Hybrid, and memory foam mattresses that are too heavy for wood slats? Zinus has an economy-priced solution for you. This…